For one thing … for another…,

On (the) one hand…on the other hand,

Besides, what's more, in addition, furthermore,

now, at present, recently, after, afterwards, after that, after a while, in a few days, at first, in the beginning, to begin with, later, next, finally, immediately, soon, suddenly, all of a sudden, at that moment, as soon as, the moment, form now on, from then on, at the same time, meanwhile, till, not…until, before, after, when, while, as during

now, in addition, for example, for instance, in this case, moreover, furthermore, in fact, actually

but, however, while, though, or, otherwise, on the contrary, on the other hand, in contrast, despite, in spite of, even though, except (for), instead of, of course, after all

because, because of, since, now that, as, thanks to…, due to…, therefore, as a result (of), otherwise, so…that, such…that

as (so) long as, on condition that, if, unless

though, although, as, even if, even though, whether …or…, however, whoever, whatever, whichever, wherever, whenever, no matter how (who, what, which, where, when, whom)

for example, for instance, such as…, take… for example

be similar to, similarly, the same as, in contrast, compared with (to)…just like, just as,

for this reason,, for this purpose, so that, in order to, so as to

in deed, in fact, surely, certainly, no doubt, without any doubt, truly, obviously, above all,

in a word, in short, in brief, on the whole, generally speaking, in my opinion, as far

as I know, As we all know, as has been stated, as I have shown, finally, at last, in summary, in conclusion 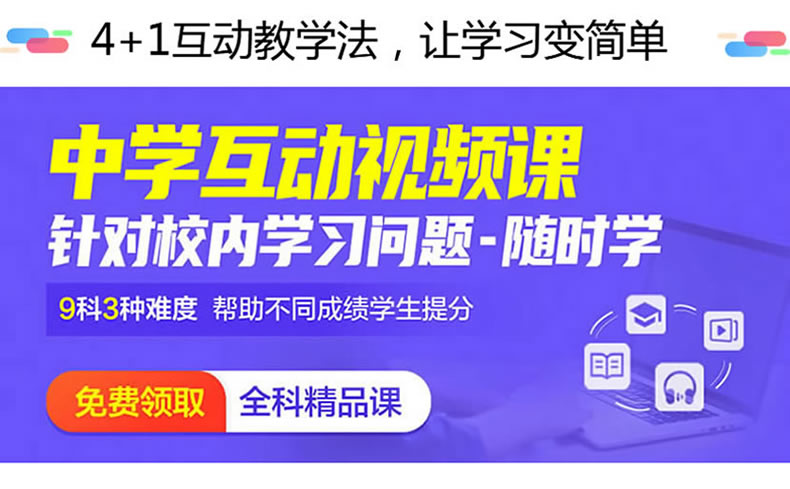